The Evil That Waits !

This campaign is set in the world of Greyhawk and uses the Dungeons and Dragons 2e rule set.

The year is 586CY and the devastating war of the Flanaess has been over for just over two years. Nations are starting to get back to normality.

For almost three long years, as 584 CY drew to a close, the nations of the Flanaess had schemed, murdered, and warred against each
other until nearly all sides lay bloody and beaten.

Proposals for a great peace treaty gained rapid acceptance in many quarters, aided by the persuasive whisperings of the agents of the Scarlet Brotherhood.

In the month of Harvester, 584 CY, in the untouched Free City of Greyhawk, countless ambassadors assembled to inscribe their names on the treaty at the Day of the Great Signing. It very nearly didn’t happen, Magical scrying and the strenuous efforts of sages have not availed to give the full story of what happened that day. All that is known for sure is that, within the Grand Hall where the treaty was to be signed, a fierce magical battle erupted and spread havoc through the Old City.

Afterwards, two members of the famed Circle of Eight, the great mages of Greyhawk, lay dead; Otiluke and Tenser were no more. Their magical clones likewise shrivelled and perished, and their own bodies could not be resurrected. It is also known that Rary of Ket, another Circle member, was last seen fleeing with Lord Robilar into the Bright Desert, and that Rary had turned traitor and had slain his old friends.

Why this is, is a tale yet in the telling,  A sideshow to the main event, to be sure, but one that still shook Oerth. Despite this, the treaty was signed and the Greyhawk Wars drew to a close. The Pact of Greyhawk ensured peace-of a sort!

What caused the deaths of the Circle Mages and is it in anyway connected to the rise of the utterly evil Cult of Tharizdun, who’s symbols have been seen appearing in dreams of sages and leaders of the old warring nations.

Let the story continue and the party answer these and many more questions! 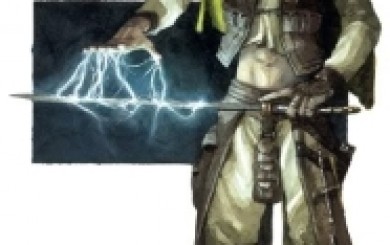 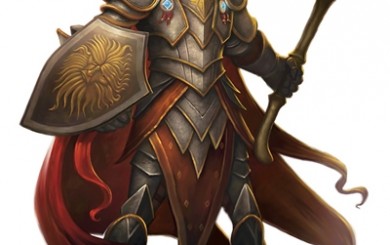 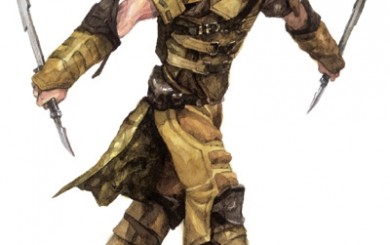 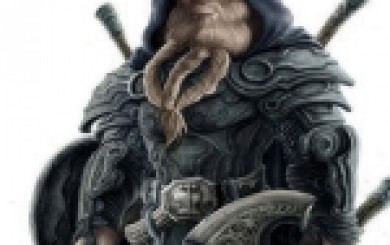