This a very brief summary of what happened in session 1 – 12 which, as I am writing has happened over a 6 months period!

The party started in a small fishing town on the banks of the fast flowing Sheldomar river called Burnfield of the province Keoland.

As small children everyone was enamoured by the stories of adventure, listening to tales of dragons and warriors meant each and every member of the group yearned for high adventure.

Eventually the party set off looking for their own fame and fortune in the main city port of Gradsul on the Azure Sea. With no reputation to speak off the group were laughed out of every Tavern. No Merchant or Noble would trust the group with any mission of purpose. So with a heavy heart the party agreed to escort two grumpy stuck up Nobles to a new home along the cost.

After travelling for a few days the party came across the town of Saltmarsh along the coast of the Azure Sea, this small fishing town was a refreshing change from the warm dusty travel conditions they had been used to over the last week. A disagreement about staying here over night led to the group parting company with their Noble warrants. At this point the players have rolled their characters and the Campaign began in earnest.

The party started out in the Screaming Phoenix Tavern looking for adventure and found a general air of suspicion lay heavy on the town. After chatting with some patrons of the Tavern the group discovered the problems of the town seem to come from the old haunted house on the hill. The Mansion which once belonged to a mad alchemist seemed to be host to a benign force that screamed and moaned at night, lights in the abandoned house could be seen from the sea and walkers in the area reported similar visions of ethereal dread floating past windows in the night.

Interested by this the group widened their investigations to include other establishments in the town. The alchemist Dania told tales which corroborated the wild tales heard in the Tavern and even the level headed blacksmith backup the stories of ghosts and evil noises. He also offered the group a reward for recovering an Axe he had lost to a greedy Dwarf named Gildor.

After considering their options the party decided to investigate the missing or more accurately unpaid for Axe taken by the Dwarf Gildor. This led to a Dwarven camp around 2 days journey from Saltmarsh where a plan was hatched to get the Dwarves drunk while the thief searched for the Axe. Things were going well until the thief stumbled into two Dwarven guards who took a poor view on Slips nocturnal wanderings. Slips attempted to hide in the under bush and failed. The guards attacked and he killed one then escaped from the other. The surviving guard alerted the leader Gildor to the murdering thief and the Bards singing and tale telling performance came to an abrupt end. What followed was a straight up fight with the dwarves and the party after the Axe was stumbled upon by the thief and the Paladin had been turned into a squirrel. Gildor was mortally slain and his bodyguard murdered. On a plus point the party did find an emaciated Donkey they could use as a pack mule when it was healthy again.

Everyone made it back to Saltmarsh in one piece and they were rewarded for their troubles by the Smith.

This small quest did get the party some reputation and allowed them some fame to chat with other people in the fishing town of Saltmarsh. After spending a night or two in casual conversation with town members the party realised that a general air of fear and oppression was hanging over the residents, everyone talked about the threat of the haunted house on the hill overlooking the sea. The party decided that if they were ever going to get anywhere as adventurers then investigating a place like the house would be a good move, and with the blessing of the town council they set off to check out the rumours. 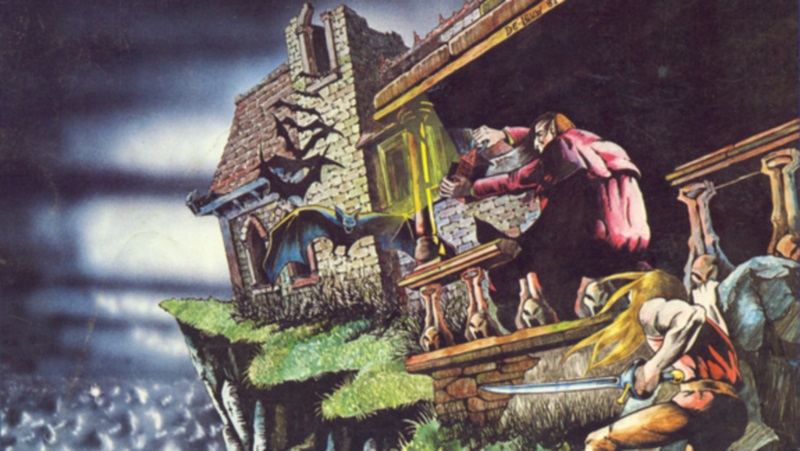 The party found the upper part of the house in fact had no evil presence, it had spiders, insects, mould, and some blood sucking Stirges, but the only supernatural entity here was the magical mouth traps set at various points in the house.

Investigating further the party uncovered a man bound and gagged who said he had been caught by occupants of the house while he was travelling near by and dragged inside and bound for no real reason, he begged to be set free and the group helped him, only to be stabbed in the back by him later when he shanked the Cleric Olivia criting her and sending her to meet her deity Pelor who promptly sent her back to the party after a successful plea for resurrection.

The party continued to investigate the house after killing Ned Shakeshaft the assassin, only to find the lower parts of the location controlled by a gang of smugglers operating from a ship called the sea ghost, loosing Jon strong and Parsley Birch in the process. The smugglers were using the house to store contraband before it is sold on to unscrupulous merchants not willing to pay excise duty.   Once the council were made aware of the activity the party were told to investigate the ship and stop the operation. 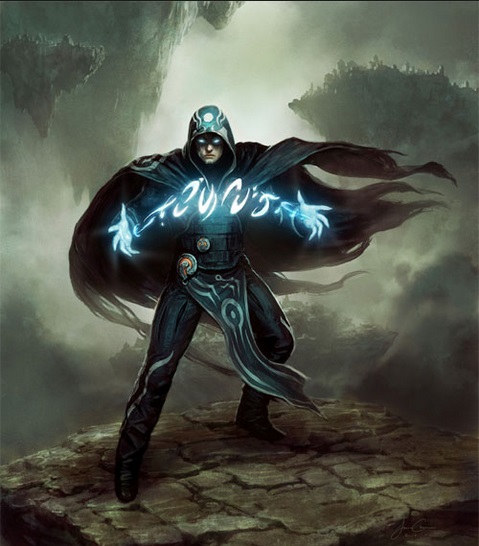 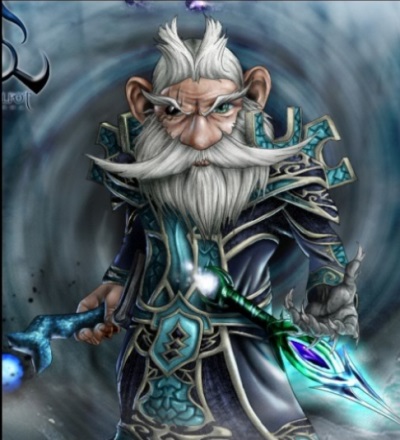 This led to the group boarding the sea ghost out at sea and killing the crew, but all was not as it seemed! The ship had a few unexpected surprises on-board namely 3 Lizardmen, 1 aquatic elf named Oceanus, and a stash of well made weapons ready for delivery to the Lizardfolk, with lizardmen emblems blazoned on the shields. 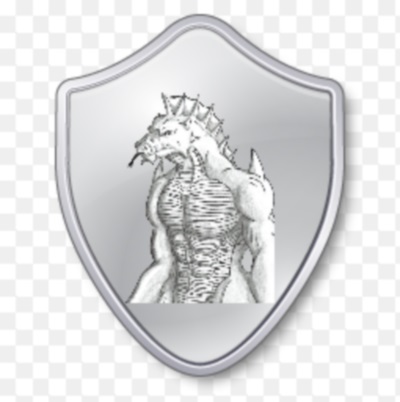 The party found out that the smugglers had been running weapons to the Lizardmen who were living in a lair created inside a large hill or Dun at the end of the River Dunwater that flowed through the Hoole marshes. The council led by Baroness Gematurg urged the party to investigate the Lizardmen lair and find out what threat this group of creatures posed to the peaceful fishing town of Saltmarsh. 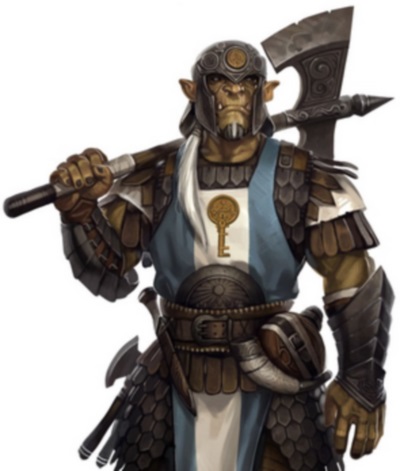 and a Dwarf called Grimm joined the party. 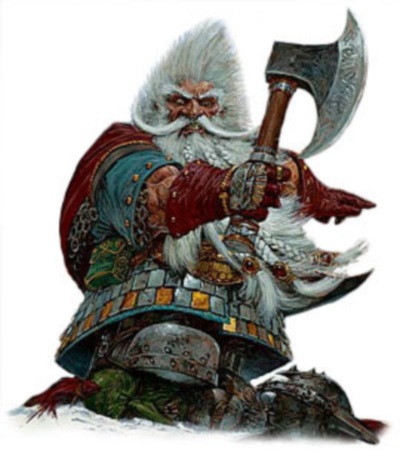 After making some plans for the journey and subsequent investigation the party set off for the lair, using a map discovered on the Sea Ghost to guide their way. Arriving at the Lizardman lair the party entered the complex cautiously moving forward so as not to attract attention, this lasted only 1 minute before the Half Orc Badulf charged the confused Lizardmen guards and started a violent assault on the home of the aquatic creatures.

Following a number of skirmishes with Lizardmen and encounters with both females and children the party, no clearer on the Lizardmens plans made their way along a secret passage from the throne room to the Lizard Chiefs Harem where they encountered a large force of patrolling guards.

This brings the story upto date and more session reports will follow as the party continue their investigations, nearly all characters are upto level 3 apart from those who have not been able to attend the sessions. Tanis the ranger got lost in the woods and was dropped from the party. Due to commitments with his religious order (Tesco) Jeramiah Hopwood is level 1 still as is the case with Harker Darkman second Paladin who is also bound to a heavy workload with his Order (Asda) and is level 2.