by Barry Fee
Modern, wargame
Comments are off

So I am working on models to play the Team Yankee Modern Wargame from Battlefront, the people who brought us Flames of War. I have been collecting the British Army of the Rhine and the Russians as I am stupid enough to enjoy building both sides and at the time I started I had no other players interested:-( apart from Gary who is starting to build an American Force.

I have been slowly collecting both the British Army of the Rhine and the Russian “Red Banner” Tank Division, as I am stupid enough to enjoy building both sides and also at the time I started I had no other players interested:-( apart from Gary who is starting to build an American Force.

The British forces are fairly comprehensive and provide enough of a range to allow you to build Battlegroups around the “Iron Division” circa 1985. This includes Chieftain Tanks both Stillbrew and none Stillbrew models. Fv432 infantry carriers in all variants (anti Tank/anti-air/mortar). Swingfire missiles, 105 and 155mm Mobile Artillery, Scorpion and scimitar recce vehicles as well as Lynx helicopter and Harrier ground attack aircraft.

The Russians include T72 Tanks, BMP 1 and 2 Fighting vehicles, Gopher Anti-Tank and a wide range of other associated support vehicles and aircraft from the USSR.

Battlefront supports the range really well with a mixture of both Plastic and Metal Models, easy to build, with loads of detail.

To help me paint the forces I purchased an airbrush setup

After a few issues with my understanding of how to clean the Airbrush and what tools to use I am now producing some nice paint jobs quickly and have even found time to add decals and weathering effects.

I will follow this up with articles on the games themselves, but for now here are some images of the work I have done so far on my British and Russians. 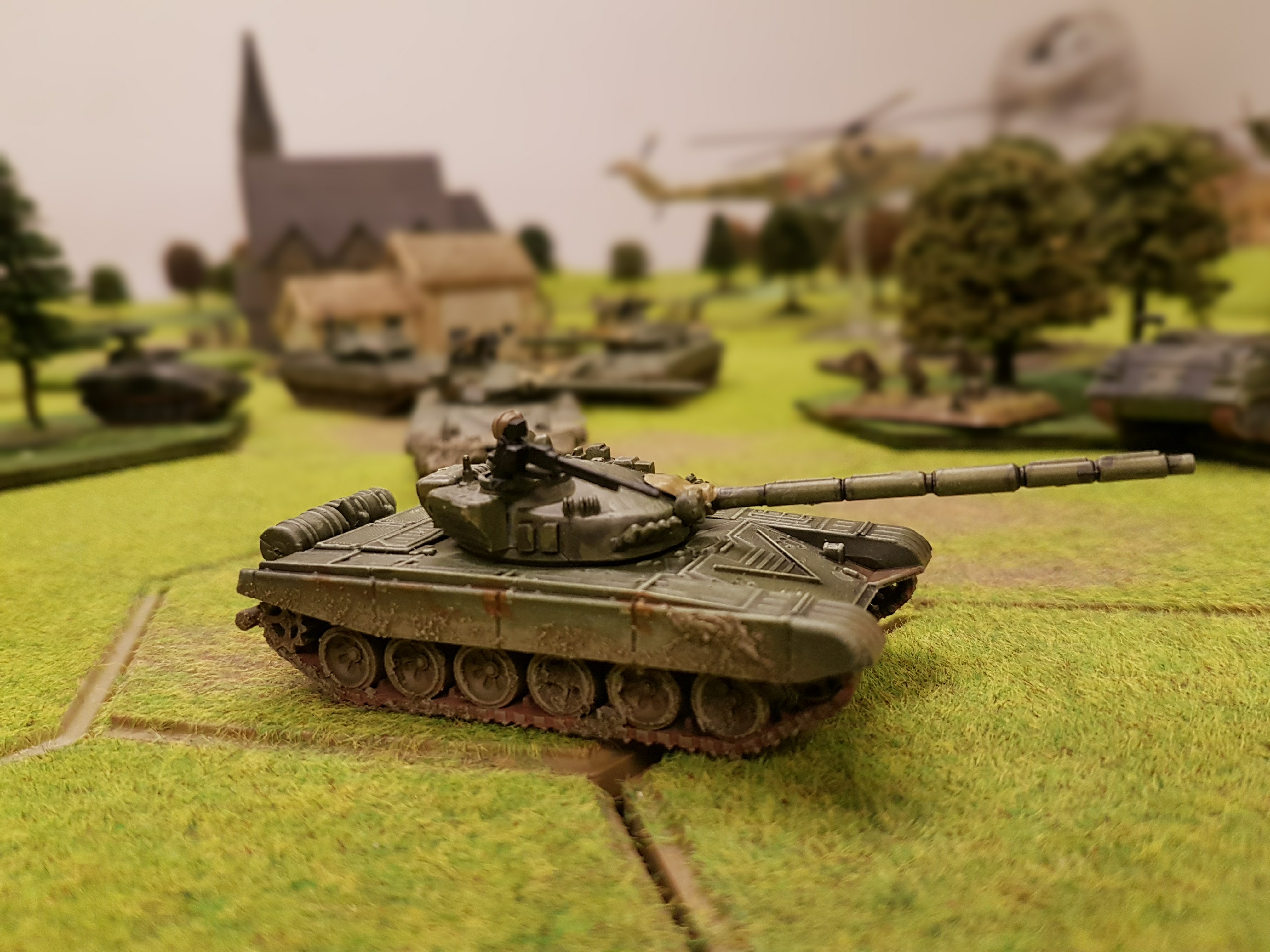 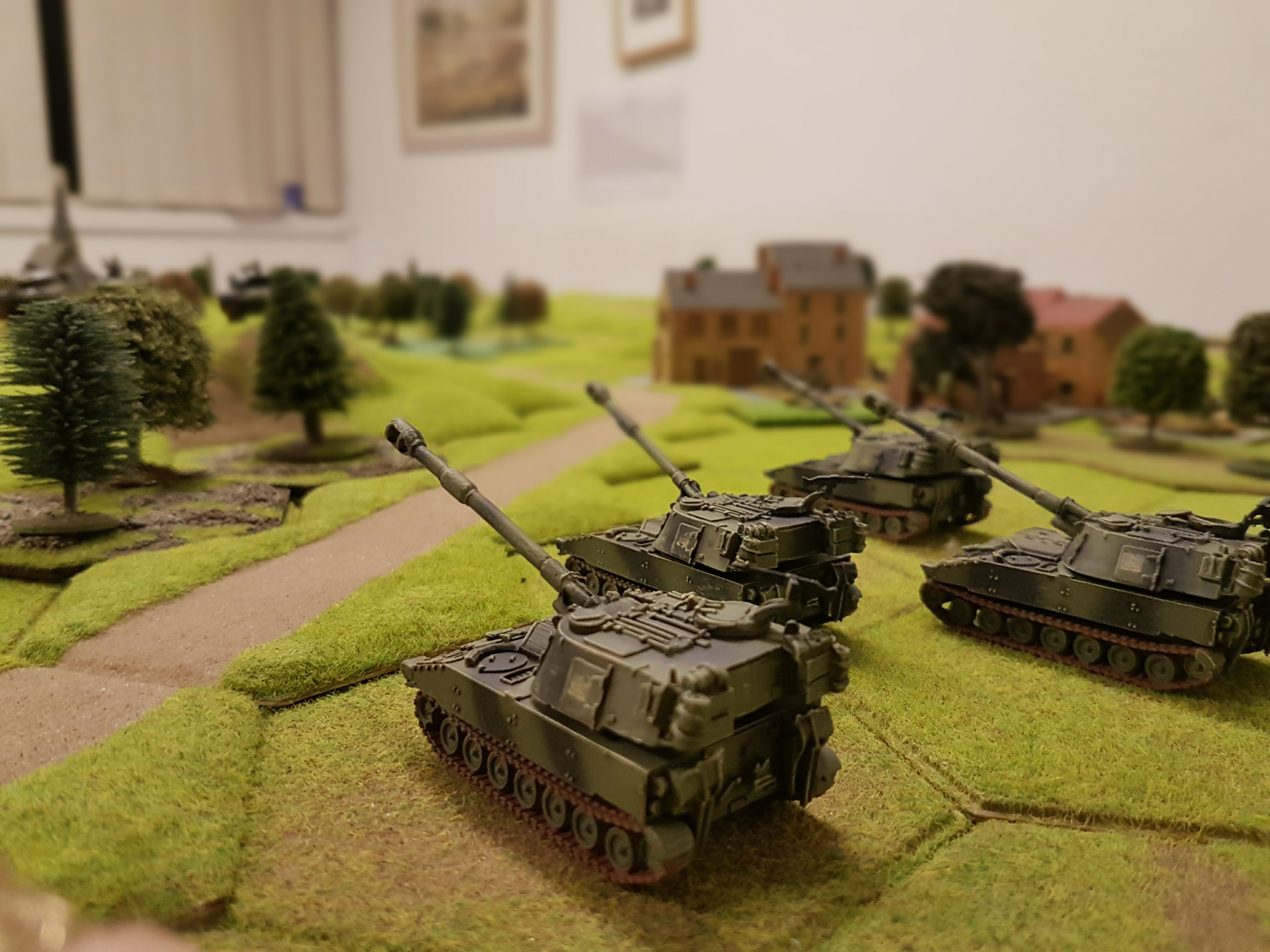 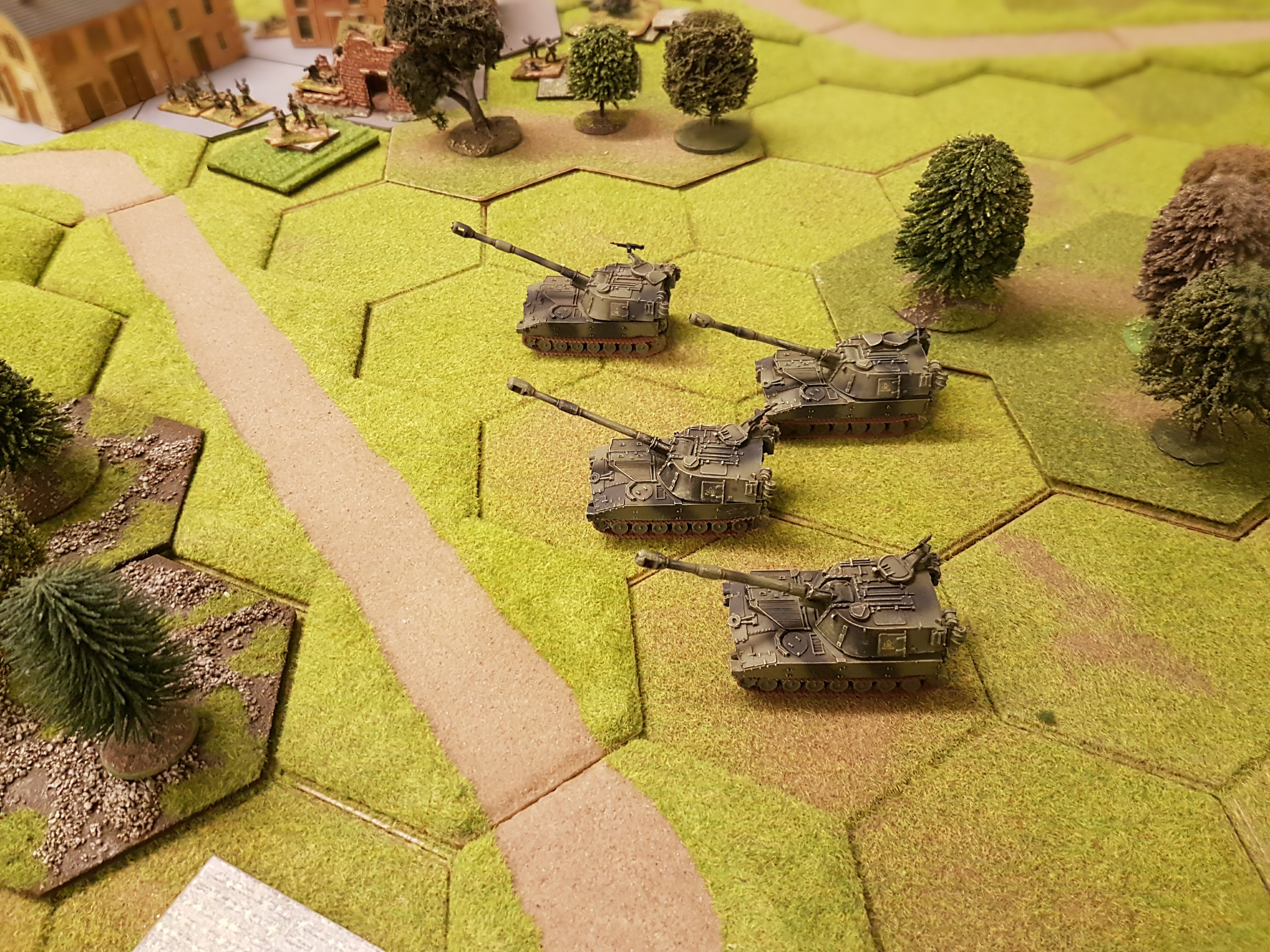 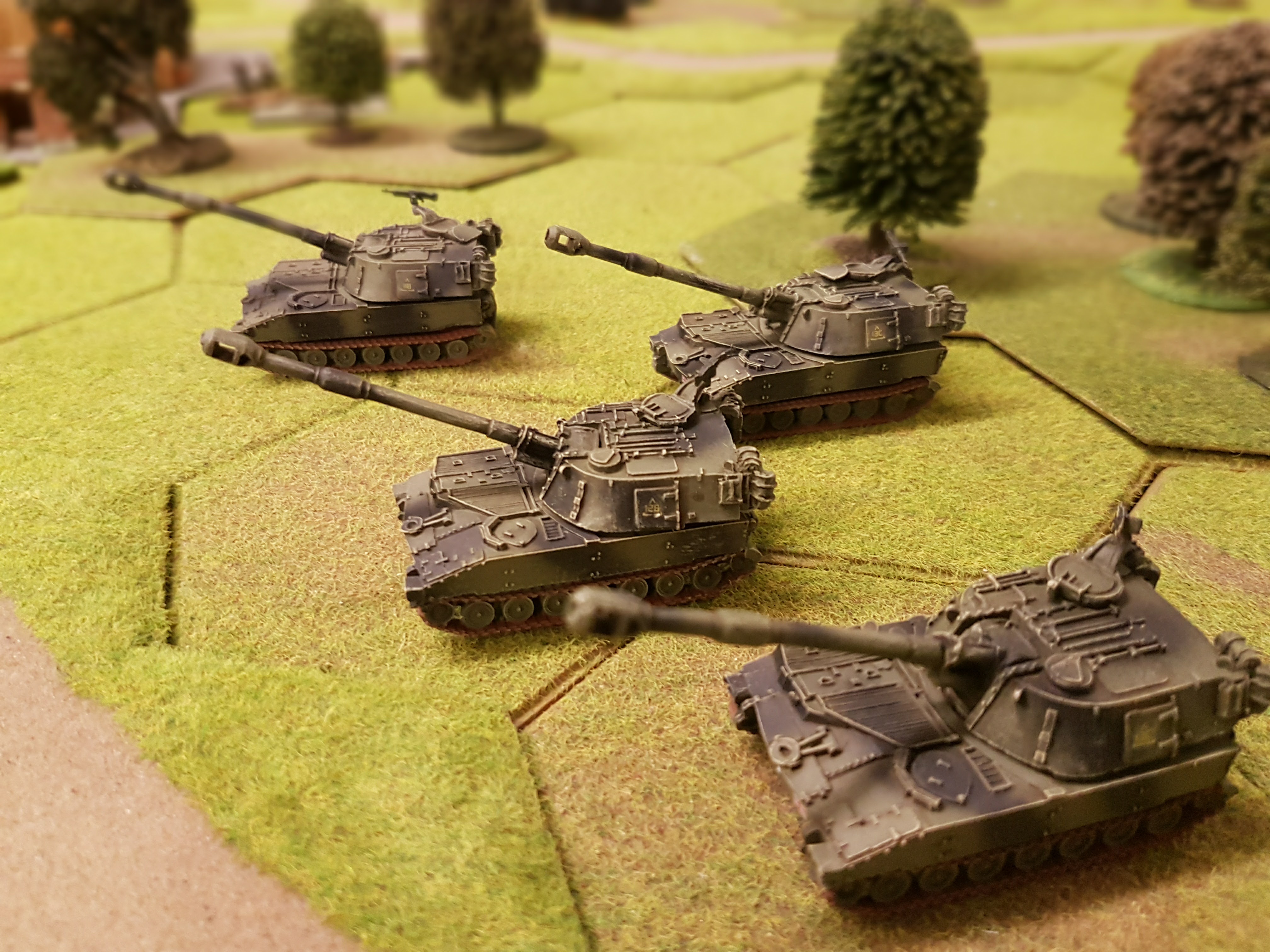 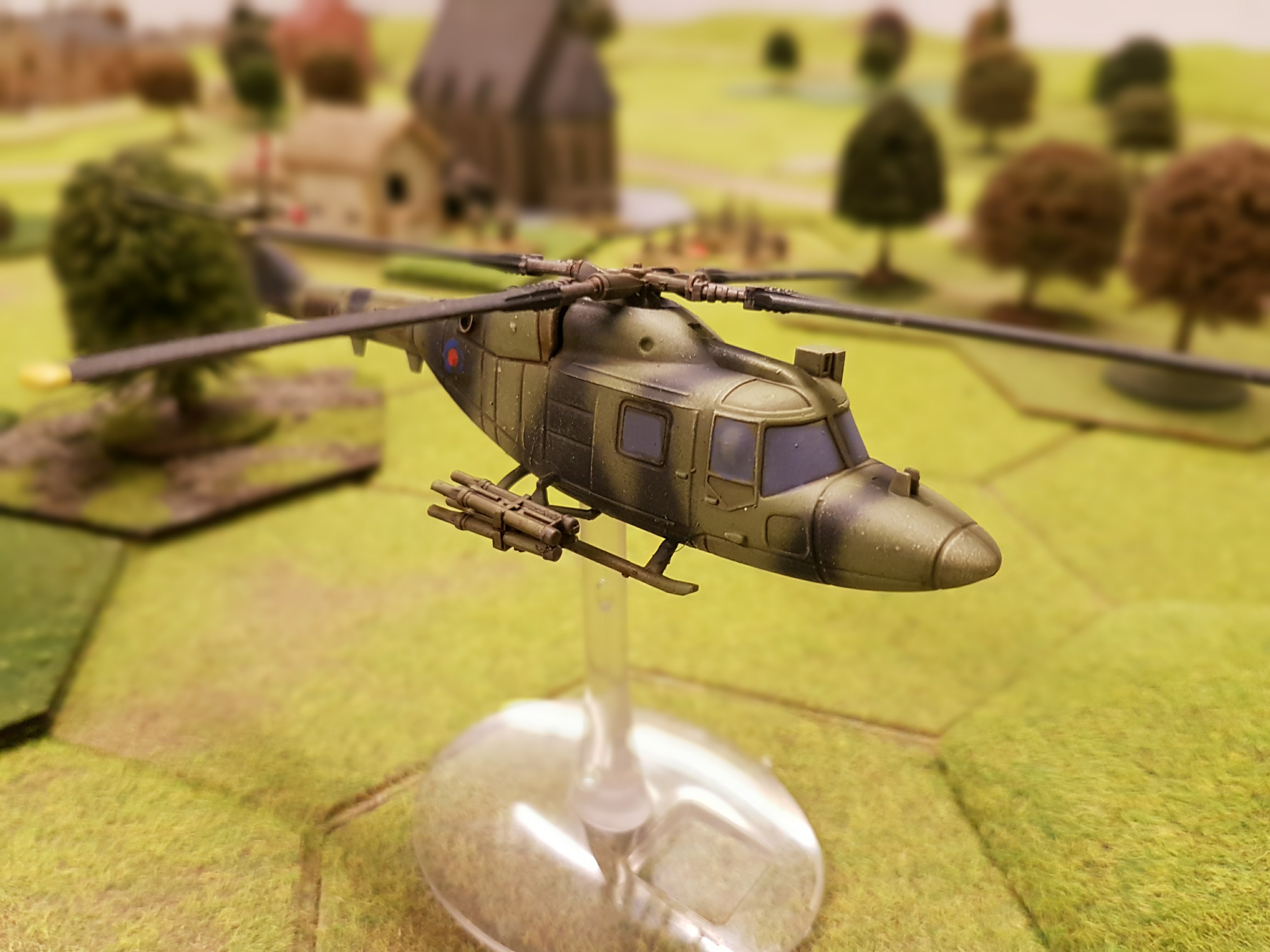 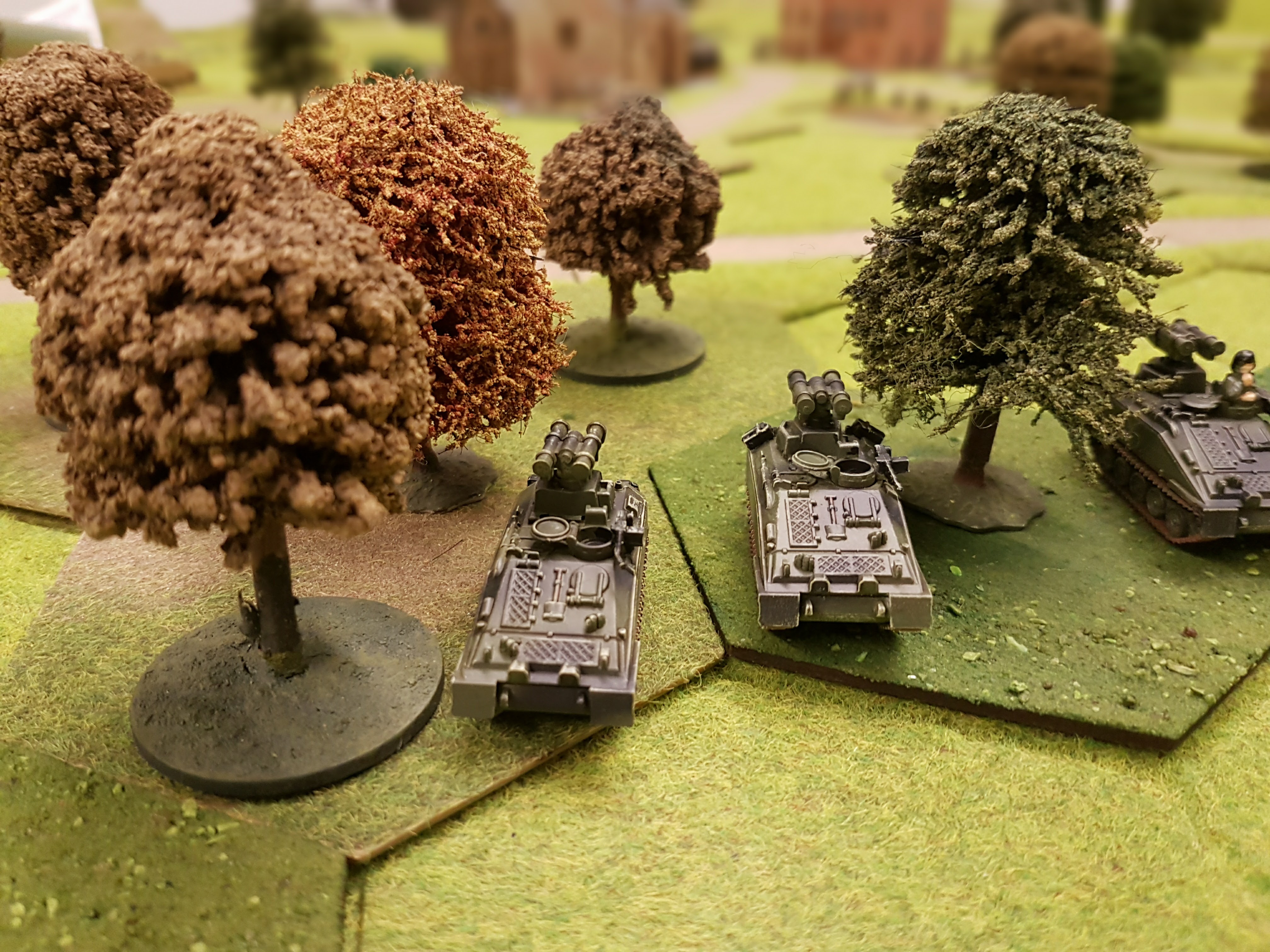 Gloomhaven is a game of Euro-inspired tactical combat in a persistent world of shifting motives. Players will take on the role of a wandering adventurer with their own special set of skills and their own reasons for traveling to this dark corner of the world. Players must work together out of necessity to clear out menacing dungeons and forgotten ruins. In the process, they will enhance their abilities with experience and loot, discover new locations to explore and plunder, and expand an ever-branching story fueled by the decisions they make. This is a game with a persistent and changing world that is ideally played over many game sessions. After a scenario, players will make decisions on what to do, which will determine how the story continues, kind of like a “Choose Your Own Adventure” book. Playing through a scenario is a cooperative affair where players will fight against automated monsters using an innovative card system to determine the order of play and what a player does on their turn. Each turn, a player chooses two cards to play out of their hand. The number on the top card determines their initiative for the round. Each card also has a top and bottom power, and when it is a player’s turn in the initiative order, they determine whether to use the top power of one card and the bottom power of the other, or vice-versa. Players must be careful, though, because over time they will permanently lose cards from their hands. If they take too long to clear a dungeon, they may end up exhausted and be forced to retreat.
Apr
20
Tue
2021
08:52 Board Games / Skirmish Games
Board Games / Skirmish Games
Apr 20 @ 08:52