Just thought I would post some images of a massive Dystopean wars game that a bunch of the guys were playing last week. It looked really great and Martin running the Russians finally had a chance to use his portable iceberg generator.

The battle was between Russian Empire and the Kingdom of Britannia. I was not involved in this game so I cannot give a commentary of what happened, but it does show the type and size of game we love to play at Spartans! 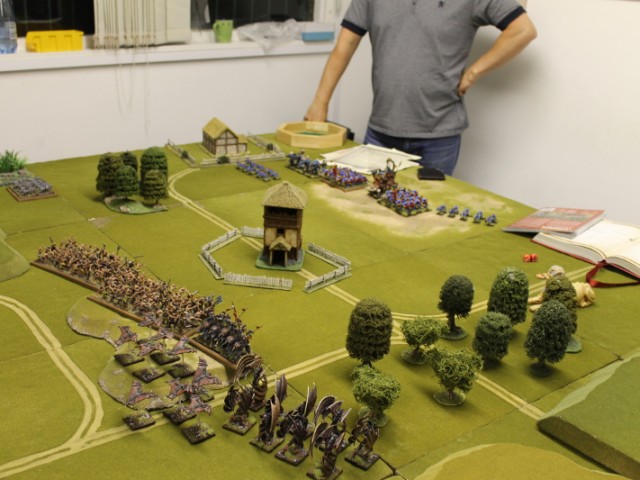 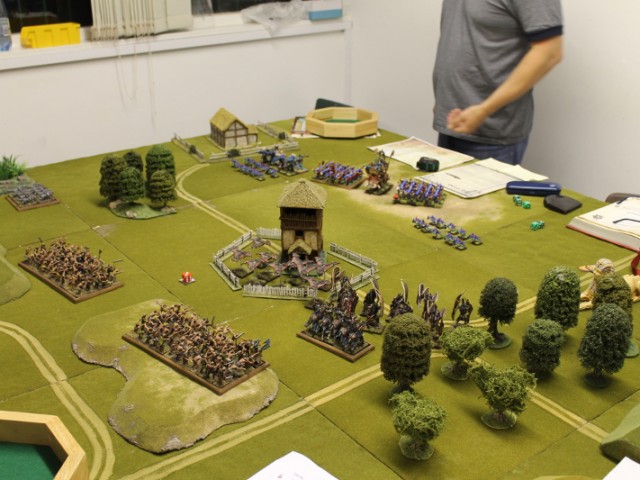 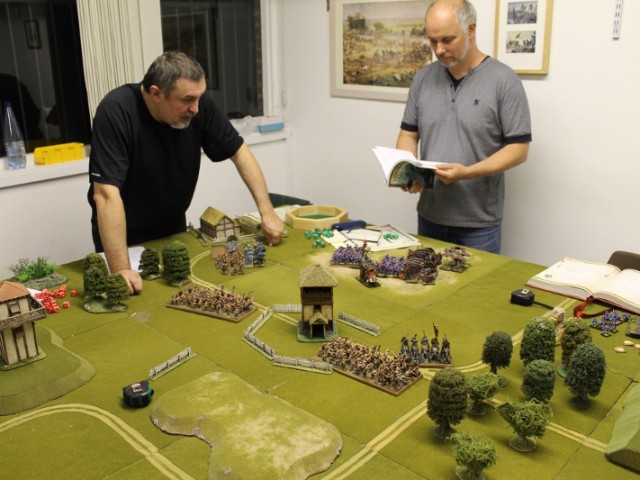 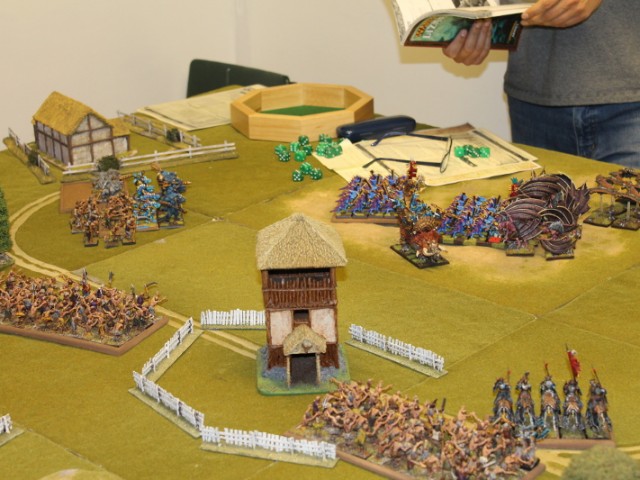 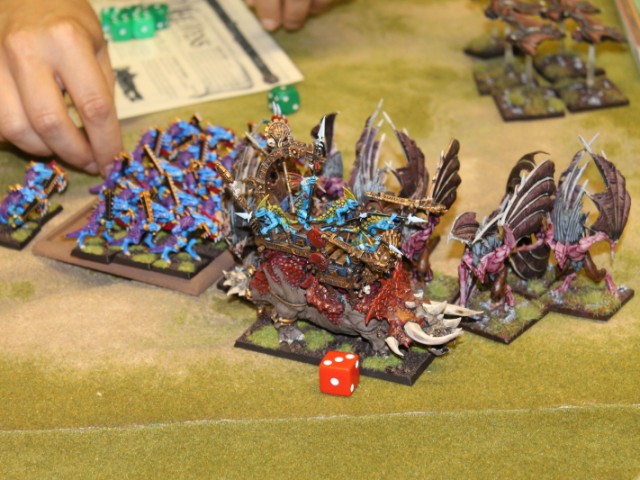 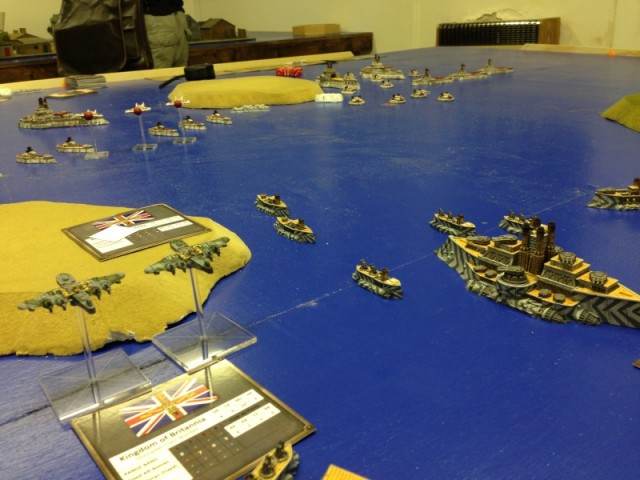 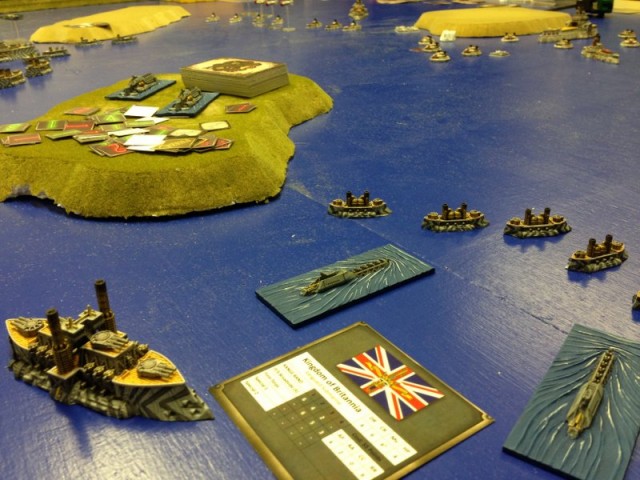 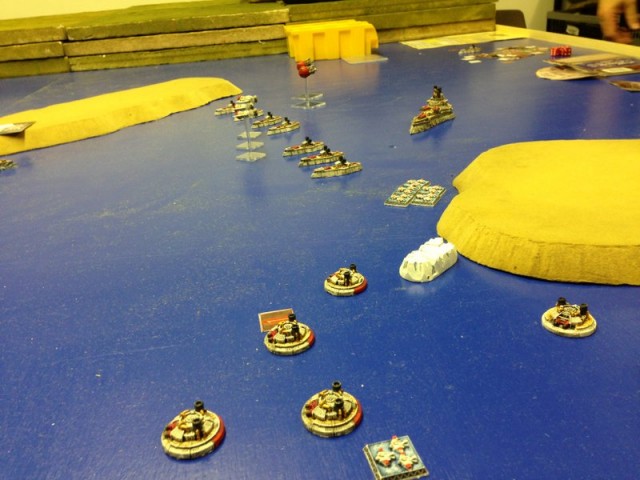 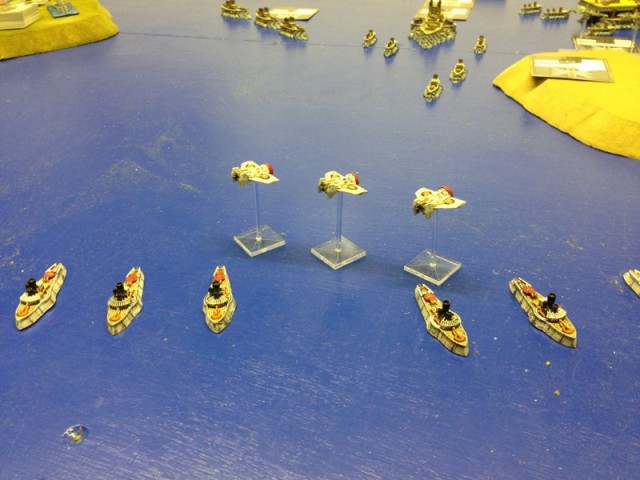 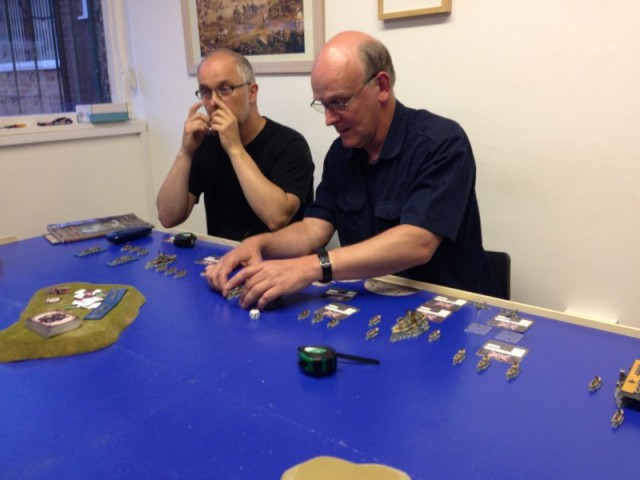 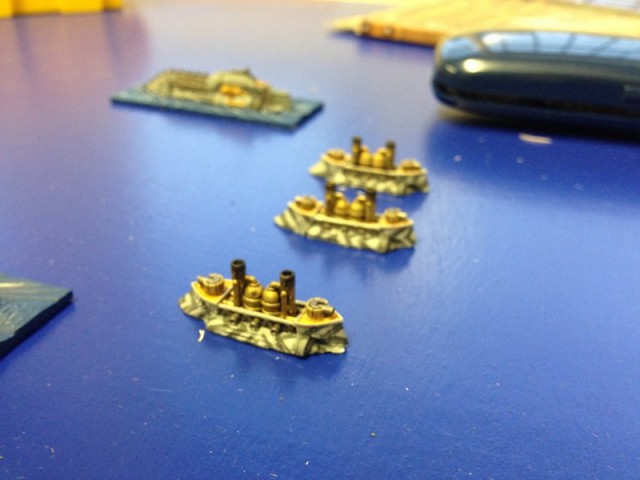 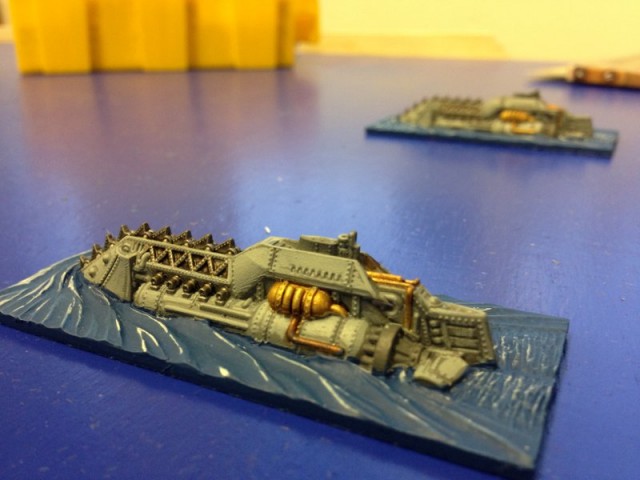 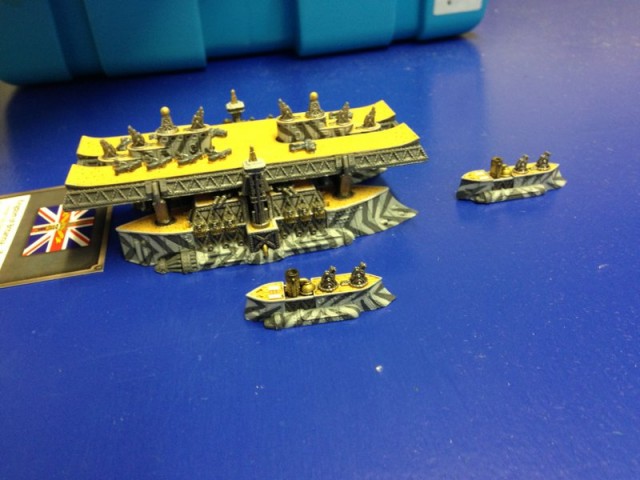 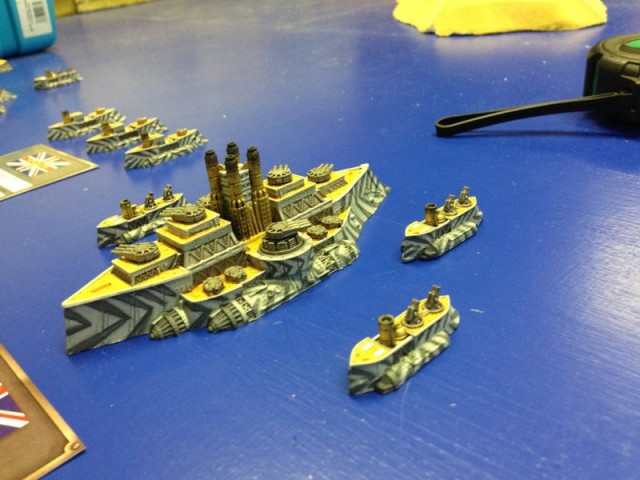 About the Author
I was born in 1965, I have been a member of the Club since 1982. I play mainly boardgames and Role Playing games but I also love Ancient and Medieval games. I started gaming when I was old enough to stand an Airfix Soldier up on my parents carpet. I moved up to Model Making kits and eventually found Donald Featherstone wargame rules at the local library, since then my life has always included gaming, be it online or social face to face gaming at the club.
Social Share
One Comment

Gloomhaven is a game of Euro-inspired tactical combat in a persistent world of shifting motives. Players will take on the role of a wandering adventurer with their own special set of skills and their own reasons for traveling to this dark corner of the world. Players must work together out of necessity to clear out menacing dungeons and forgotten ruins. In the process, they will enhance their abilities with experience and loot, discover new locations to explore and plunder, and expand an ever-branching story fueled by the decisions they make. This is a game with a persistent and changing world that is ideally played over many game sessions. After a scenario, players will make decisions on what to do, which will determine how the story continues, kind of like a “Choose Your Own Adventure” book. Playing through a scenario is a cooperative affair where players will fight against automated monsters using an innovative card system to determine the order of play and what a player does on their turn. Each turn, a player chooses two cards to play out of their hand. The number on the top card determines their initiative for the round. Each card also has a top and bottom power, and when it is a player’s turn in the initiative order, they determine whether to use the top power of one card and the bottom power of the other, or vice-versa. Players must be careful, though, because over time they will permanently lose cards from their hands. If they take too long to clear a dungeon, they may end up exhausted and be forced to retreat.
Apr
27
Tue
2021
08:52 Board Games / Skirmish Games
Board Games / Skirmish Games
Apr 27 @ 08:52